When it comes to interviews, less is more. 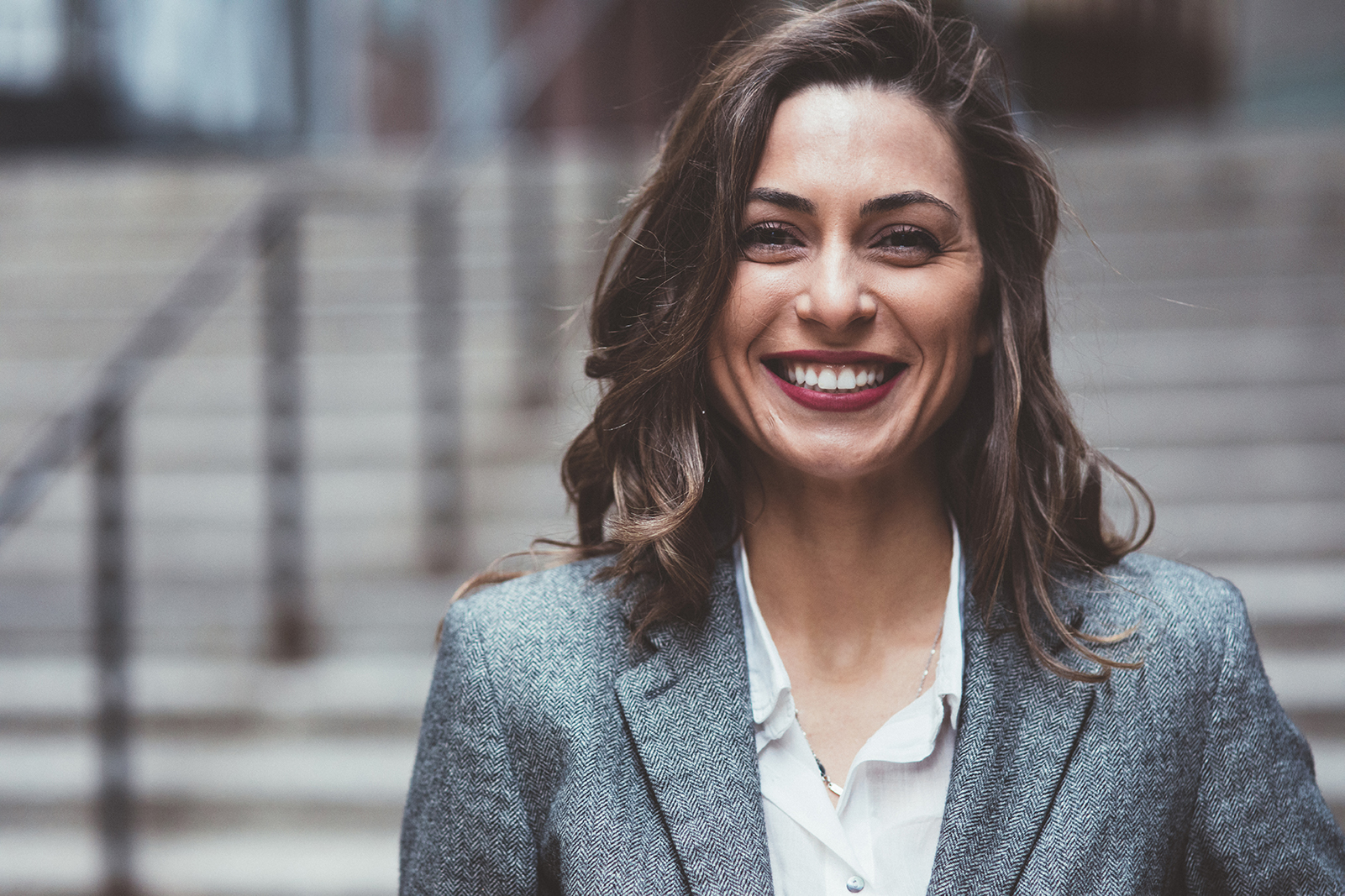 Have you ever had a bad experience with a recruiting agency? Here’s my theory about why so many recruiters struggle to produce well-suited, committed candidates.

Before I founded Allen Partners, I worked as an executive search consultant in Chicago. The firm where I worked had a big chip board on the wall; and if you sent someone out on an interview you could hang a chip. At the end of the week whoever had the most chips received a gift card.

Women who sent the most candidates on interviews would save up a couple of these gift cards and come in the next week with a Tiffany bracelet. It was a status symbol. And that status symbol became a subconscious motivator for a lot of my coworkers.

In theory, this should have been a good thing. More candidates sent to interview should equal more placements—similar to the “more shots on goal” mentality in sports.

The problem was that the chip board method didn’t always work. Many of my colleagues were sending off dozens of candidates for interviews with their client companies, but weren’t taking the time to get to know these candidates or dig into their background. They weren’t getting to know the companies they were representing and weren’t making many successful placements. Very few of my colleagues were putting in the time to educate themselves about the industry or attend industry events

Company incentives like the chip board weren’t paving the way for many of my team members to make successful placements, because they weren’t focused on the right goals.

This high-volume environment didn’t facilitate the personal investment necessary to match companies with the right candidates, and—coupled with the fact that recruiting is a tough business—it resulted in high turnover among my colleagues. Occasionally, a coworker would ask how I was finding so much success. The reason was that I was spending more time with the candidates before the interview. So I was sending fewer candidates out on interviews, but they were better prepared and more thoroughly vetted.

If a recruiter is doing their job right, they will send you fewer candidates to interview, not more.

Using people to meet a quota is wrong.

More often than not, candidates I talk with feel like they are not getting the time and attention they deserve from recruiters who attempt to engage with them. They are being put in front of the recruiter’s client quickly, without anyone taking the time to engage with them or talk through their background, interests and motivations.

A person is worth so much. Pushing a person into a process without investing in them devalues them as a human being. In the same vein, candidates who feel respected and valued are more likely to consider the opportunity favorably.

In the end, it’s not about how many chips you have on the chip board or how quickly you get candidates in front of your client. It’s about taking the time to get to know both sides so well that you know who is going to fit—and who isn’t—before they ever get to the interview.

Executive search firms sometimes bill a portion of their fee upfront, a portion after qualified candidates are presented for interview, and the remaining amount at time of successful placement. A fee structure that coincides with timing of presenting candidates can encourage a high-throughput, low investment approach.

I frequently hear candidates who are actively looking for new opportunities tell me that they feel like they are being used in a process to help a recruiter reach the right number of people to present to get their fee. The recruiter hasn’t taken any time to get to know them. All they’ve focused on is obtaining their resume. There was no preparation before the interview and no feedback afterwards. That’s a low-bar process that doesn’t benefit either party.

What it means to give 100 percent

It’s about being more and giving more with a focus on the end goal and mutual fit.

Early in my executive search career, I was representing a founder CEO of an emerging-growth Medtech company. Like most founders, he had an engineering background. He needed a sharp VP of Marketing for his company; but since he didn’t have a sales & marketing background, he couldn’t fully understand what he needed and didn’t know how to evaluate talented marketing leaders.

I was able to match this client with an amazing new hire, even though the initial interview flopped.

Following this interview—in which the CEO met with one of the top candidates I had presented—the candidate called me. She said, “I’m not sure if this is the right fit for me. The CEO and I spent a whole hour together, and I didn’t see what you saw in him.”

I was shocked. A few minutes later, I got a call from the CEO who said the same thing about the candidate.

“How can this be?” I thought to myself. After knowing my client so well, I also spent extensive time with this top candidate. I felt like I had a clear, in-depth picture of her capabilities and who she was as a person. I communicated this to the CEO prior to the interview, and he was excited to meet her. Yet, after they met for just one hour, something was clearly off.

I talked with both sides and debriefed. I quickly came to realize that they hadn’t really “engaged.” The surface questions, and the way they were asked, didn’t enable a comfortable atmosphere where each person could relax and be themselves; and the Q&A wasn’t open ended enough to foster open dialogue. I encouraged both sides to meet again & go deeper. I suggested certain areas to zero in on and set up the meeting to facilitate better conversations.

They agreed to meet again, somewhat reluctantly, since first impressions run deep. But, maybe because of my bewilderment, they were open to my encouragement.

They met again and spent nearly 4 hours together. They hit it off. They both called me afterwards and were surprised to say, “I didn’t see earlier what you saw, but I see it now.”  They ended up working together and had a great deal of success.

My job as an executive recruiter

I apply what I learned from that experience in everything I do now. I continue to give my client companies a clear picture of each candidate that they can take into the interviews. This enables better, deeper, richer conversations—the kind of conversations that don’t happen in a surface-level interview.

I spent extensive time with that candidate. I was convinced she was going to be a good fit before she ever set foot in the interview, and, even after their initial meeting fostered misgivings, I decided to throw caution to the winds and ask them to give it another try. I was able to approach my client and share my thoughts candidly, because I had taken the time to get to know both sides so well.

In my view, this should be a basic expectation of an executive search firm.

As we’ve become busier, we’ve developed an armada of apps and tools to help us spend less time with people: shopping apps, therapy apps, social media, and even music apps. In the world of hiring and recruiting, we’re relying more heavily on LinkedIn, digital resumes and quick email exchanges to get the job done. Spending less time with people accelerates the recruitment cycle on the front end, but down the road it exacerbates the problem. It funnels the wrong people into the hiring process.

We’re living in a world so focused on efficiency that we’ve cut conversation and human connection out of the hiring process.

I started this firm back in 2003 on different principles, because I believe that great discoveries happen when we are willing to invest our time. I also believe that the interview-driven mentality is a broken system. It focuses on the wrong piece of the puzzle, and doesn’t encourage enough dialogue on the front end of the recruiting process.

Allen Partners presents three candidates to our clients for every person hired, while the industry average is 14.  This is why: at the end of the day, if the candidate isn’t qualified, interested and committed, they aren’t a candidate that we will present. That is what we live by.

We preempt common problems companies run into during the recruiting process and de-risk the process for our clients by spending enough time with candidates to create solid, sustainable, winning outcomes.