Blind Spots that Hinder the Offer 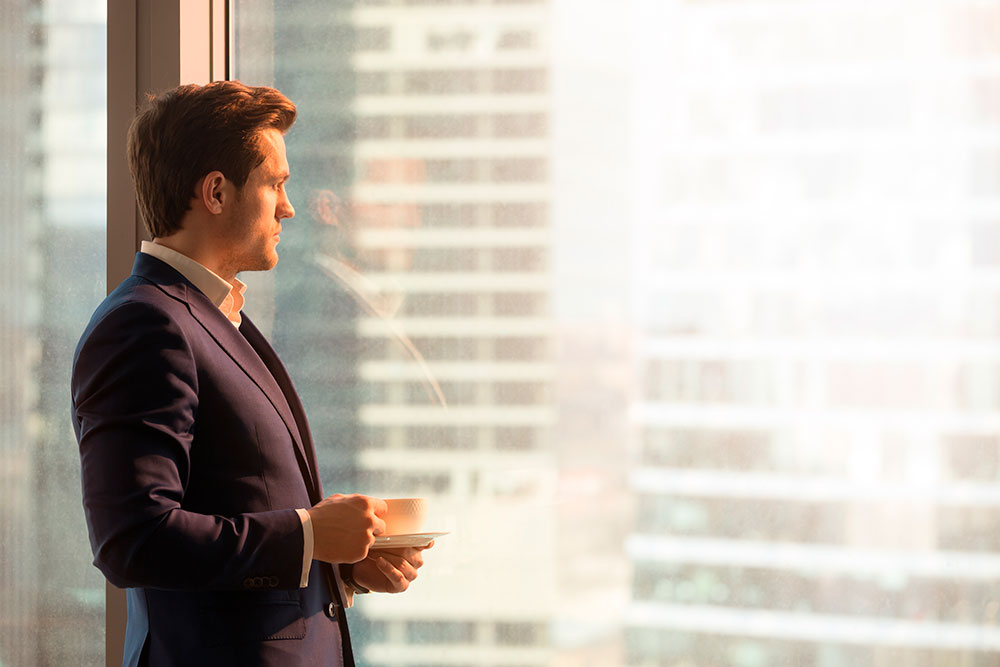 According to Julie, companies typically have one shot to make the right hire. “The cultural fit is really the ace in the hole—the complete alignment of qualifications and unity amongst the team and board is just so critical.”

“In our firm, we often think of a candidate as someone who is all three — qualified, interested and committed,” Julie explained. “However, the blind spots that I often see are not so much tied to the qualified and interested aspects but rather, commitment. People’s lives are complicated. It’s important to know someone well enough and be able to draw the right conclusions to assess if the opportunity should progress or not.”

Julie described a situation where a board member she knew had two CEO candidates from his network, one of whom used to be a colleague. After six months of interviews, board dinners, and even a house hunting trip, he extended an offer to the top candidate, but it was declined. The offer was then offered to the other candidate, but once again, was declined.

Thoroughly dismayed, the board member turned to Julie to lead a search and see if she could find out why they had declined at such a late stage in the process. Through her conversations, she learned that although the forerunning prospect was exceedingly interested in the position — naturally flattered to be pursued by a former colleague — he didn’t want to let him down. Also, his spouse was never seriously considering relocating from the west to the east coast. In speaking with the other candidate, Julie discovered that while she had been excited at the potential of being a part of a startup, she would be leaving a large, multi-national company with significant stock grants soon to be vested. When pen was finally put to paper, the candidate discovered that the move would not be truly possible. But, she didn’t say no until the offer forced the decision. So much time had gone by in the process, and so much could have been avoided.

In each of these scenarios, would Julie have moved more quickly if she simply asked the two candidates if they would have accepted the position if offered?

“It’s not that kind of direct questioning. Rather, I tend to do things the old-fashioned way. I spend time with people and get to a different point, shifting away from surface conversations to delving into the heart and mind of people to understand their true circumstances. That doesn’t happen through traditional Q&A or in the first conversation. It occurs through dialog, where each conversation builds upon the next. If I’d been involved in this particular situation, I would have known within two weeks that, while both tremendous people, neither were truly committed candidates. This would have been a red flag that I would have addressed and I would have moved on and kept in touch with them for something else.”

Julie further remarked, “When you meet a candidate you’re excited about, the energy can often weaken the ability to see things as they really are. A balanced perspective and fresh set of eyes can often guide conversations and tease out facts that you don’t know but should.”

Conversations should develop naturally and purposefully, allowing you to learn about that person in a way that surface conversations will just not expose.

“So much of recruiting is teasing out what could go wrong,” Julie said. “Time invested with people, if intentional and sincere, provides the navigational compass to either halt a process or work around a situation so that everyone wins.”

The higher the position, the more subjective it is. When hiring at the executive level, having a trusted partner who is willing to invest the time it takes and skilled at teasing out the intangibles is worth the investment. Allen Partners Ltd. dives below the surface and executes a proven process that results in successful, long-term hires, accepted offers, and thriving teams and companies.